Zee Telugu Apsara Awards 2018: The Zee Telugu is known to honor and celebrate the women achievers from all walks of life. The channel hosted the third edition of Apsara Awards 2018, which was meant to pay tribute to women, who have contributed immensely to the society. It rewarded some of the exceptional and outstanding women from across the country.

The TV channel announced the list of nominations for various categories. The voting began on April 1 and it went on till April 7. The winners of the prestigious Apsara Awards 2018 across these categories were determined based on the votes received through Facebook and SMS, and also by a reputed jury. 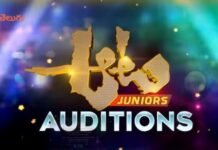 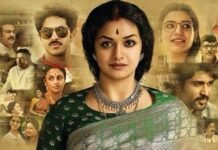 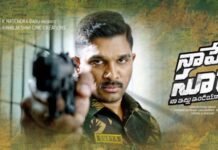