The film is written and directed by Ayodhyakumar Krishnamsetty who shot to fame and made his debut with ‘Mingurulu’ which is an award-winning and critically acclaimed movie. The title poster carries an interesting tagline ‘Neeko Sagam… Naako Sagam… Ee Utsavam’ and raises the expectations on the movie. Touted to be yet another different genre, ’24 Kisses’ is going to be a bold one. SillyMonks Entertainment and Respect Creations banners are producing ’24 Kisses’ movie. (Hebah Patel Hot Stills) 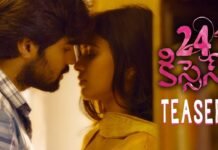 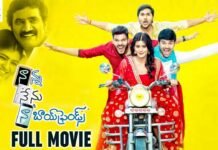 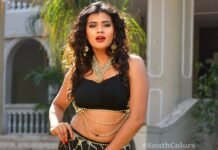 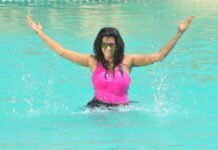