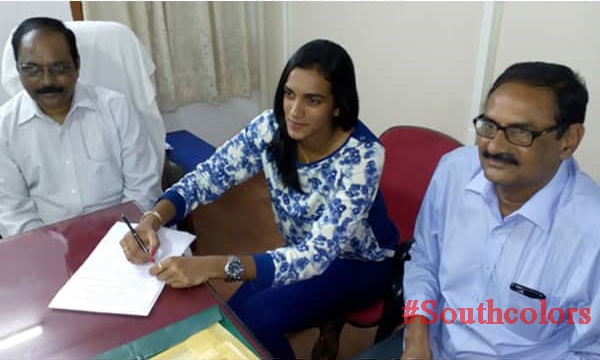 Following her success streak at Olympics in 2016, Andhra Pradesh Chief Minister N Chandrababu Naidu announced a cash reward of three crore rupees, a residential plot in Amaravati and Group-I officer’s post. During the assembly sessions in May 2017, the state legislature passed a Bill amending the APPSC Act to appoint the shuttle as a Group-I officer in the government.Last month, she was asked to join the duties with in 30 days, by appointing her as Deputy Collector.