Surprising absolutely no one, Cardi B’s debut album is more than just number one in your heart and in your car. It’s number one on the Billboard 200 albums list. The Invasion of Privacy’s chart-topping premiere makes Cardi only the fifth female rapper to have an album premiere at No. 1, following in the footsteps of Lauryn Hill’s The Miseducation of Lauryn Hill in 1998,

Foxy Brown’s Chyna Doll in 1999 and titular album with the Firm in 1997, Eve’s Let There Be Eve … Ruff Ryders’ First Lady in 1999, and Nicki Minaj’s Pink Friday in 2011 and Pink Friday: Roman Reloaded the following year. Her album also surpassed Taylor Swift’s Reputation to become the most-streamed album by a female performing artist on Apple Music, a development which, again, you are truly not surprised by. 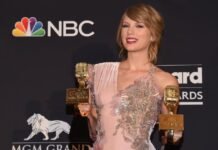 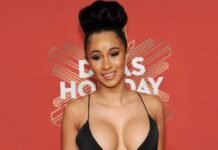 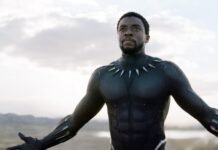 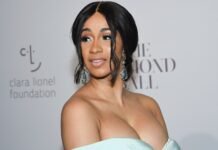