It is well known that Deepika Padukone starrer ‘Padmaavat’ was finally released all across the country after much wait and controversies surrounding it. The film has been running successfully all across the World. A fringe outfit has earlier announced a bounty on the actor’s nose and head. Deepika Padukone talked about working with director Sanjay Leela Bhansali for the third time and the film.

The outfit has announced that the person who chops off Deepika Padukone’s nose and head would be rewarded with Rs 1 crore. The actress has reacted to it and made satirical comments against the outfit saying that they could cut her legs off instead of her nose as she likes her nose very much. 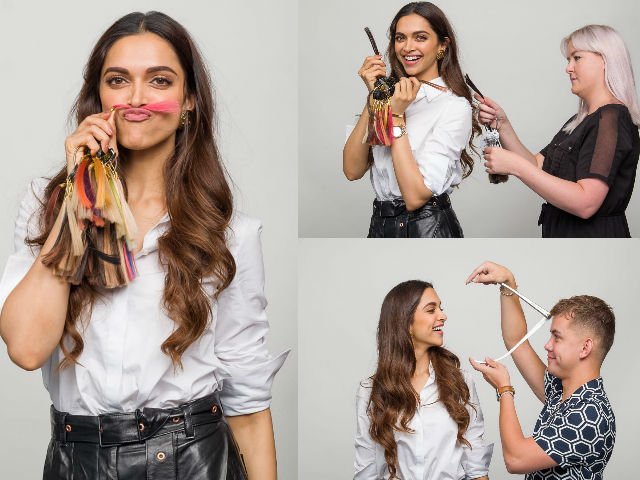