SouthColors
Home Actress Esha Gupta Pose with Pomegranate Goes Viral on the Internet
Esha Gupta Photoshoot: The Bollywood Hot Actress Esha Gupta New Pics Going viral on the Internet. As Actress currently busy in promoting her upcoming film Baadshaho, She is currently in news from last week for her sizzling hot photos.The Esha Gupta recently took to Instagram and posted a series of topless pictures went viral on the internet which is now setting heat on another level among people.
However, her latest hot picture will make your jaws drop with restlessness.In her recently viral picture, Esha Gupta is seen completely topless. But most notably, she is seen covering her assets with pomegranate. Yes, the actress is looking extremely hot and gorgeous at her naked pictures.
However, this pomegranate picture has crossed the level of hotness, hasn’t it? Well, Esha Gupta’s previously viral hot pictures had created a storm on the internet. She is surely doing it with all her curves. Sometimes in a bikini or topless or bottomless. She is giving a right move flaunting her ass, her tattoo and much more. Also, a lot of trolls are being made on her Instagram handle. 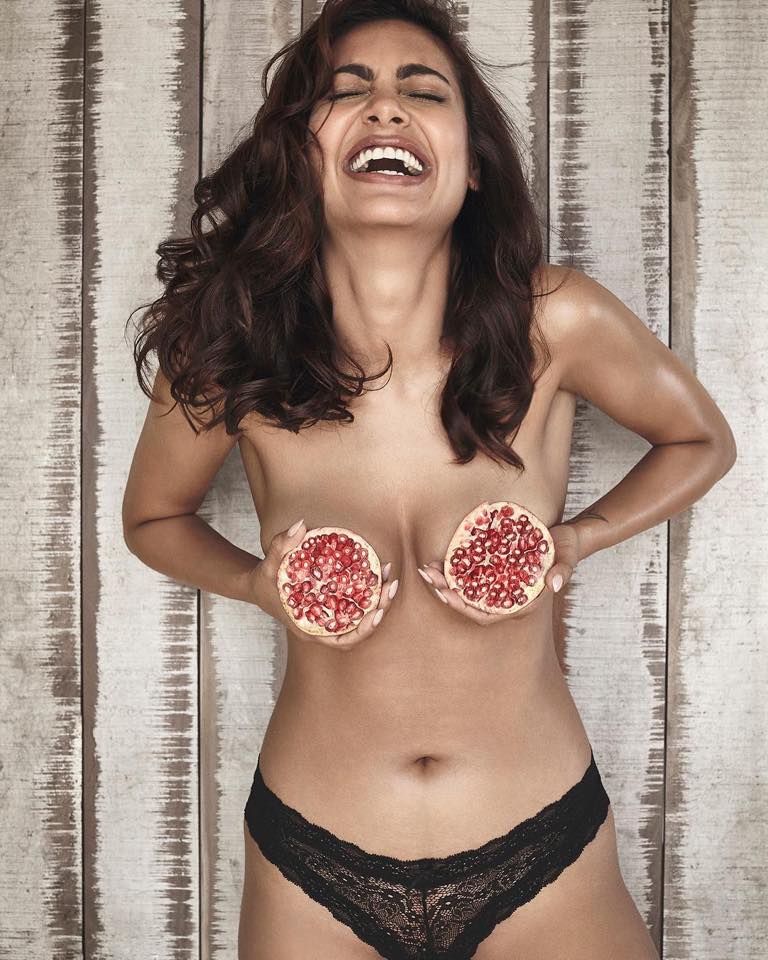 Esha Gupta will be seen in her upcoming film Baadshaaho has also created quite the buzz. The Baadshaaho Movie features Ajay Devgn, Emraan Hashmi, Ilena D’Cruz, Vidyut Jammwal and Sanjay Mishra in pivotal roles. The movie is directed by Milan Luthria. The film is slated to release on 1st September 2017. 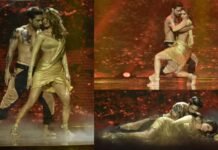 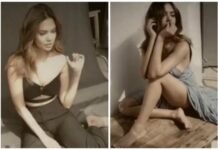 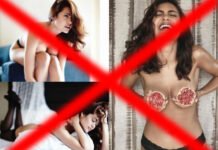