After the Cambridge Analytica chapter, The Facebook is keen on improving its services and make its platform more secure. On May 15, 2018, The Facebook published its first ever Community Standards Enforcement Report, as an effort to restore the faith of the people in a company that was shattered after the data leak. That’s why, apart from axing down many third-party applications, Facebook Deleted 600 Million Fake Accounts from the site in the first three months of 2018.

It has been estimated that these ‘fake’ users comprised a quarter of Facebook’s entire user base. This information was given by the company’s vice president of product management, Guy Rosen. Rosen said that around 6.5 million fake accounts were being created daily in the first 3 months of 2018.

However, Facebook was able to disable these accounts within a few minutes of registration, thanks to its Artificial Intelligence. Rosen also said that around 3 to 4 percent of accounts on Facebook are still ‘not real’. “As Mark Zuckerberg said at F8, we have a lot of work still to do to prevent abuse. It’s partly that technology like artificial intelligence while promising, is still years away from being effective for most bad content because the context is so important.” 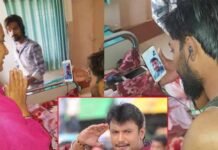 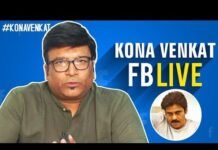