This GAANA Bollywood Music Project Season 2 event will quiver by the popular music of the artist like Arijit Singh’s music Zaalima, Channa Mareya, and Soch Na Saku along with other new music. As per the reports, to make this event more wild and crazy with Bollywood music, there will be the special performance of trio Divya Kumar, Mohammed Irfan and Shefali Alvares who will perform on the stage with their famous songs under a specially curated act called BollyYouth.

The Bollywood Music Project will also hold the Sufism and devotional Bollywood track along with Richa Sharma and everyone’s favourite Nooran Sisters. Asia’s largest music event would witness live music performance in genres like Punjabi, Commercial Bollywood, Rock, Qawali, Sufi, Indi-pop and other varieties of Bollywood music. And the fans can book their tickets from Book My Show. 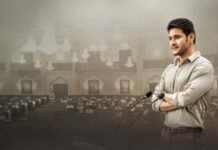 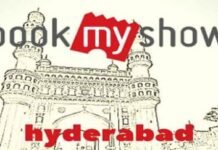 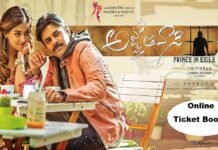