The Bollywood Actor Hrithik Roshan‘s 44th birthday on Wednesday, his father Rakesh Roshan announced that “Krrish 4” will release on Christmas 2020. The news was announced on Twitter. “Today is perhaps the best day to make the release day of ‘Krrish 4‘ official Christmas 2020 it is. A gift for all of you on Hrithik Roshan’s birthday. Happy birthday Hrithik,” the senior Roshan posted.

Hrithik Roshan has featured in three installments of “Krrish“, which started in 2006 as a science fiction superhero film, directed, produced, and written by Rakesh, and starring Priyanka Chopra, Rekha, and Naseeruddin Shah.

The journey of the series started with the blockbuster “Koi… Mil Gaya” (2003), in which Hrithik essayed the role of a mentally challenged youth who befriends an alien. Currently, Hrithik Roshan is prepping for his first biopic based on the life of mathematics genius Anand Kumar, titled “Super 30“. 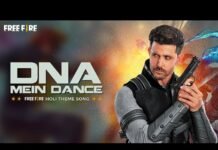 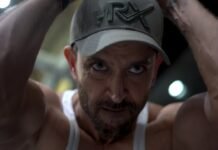 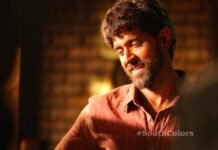 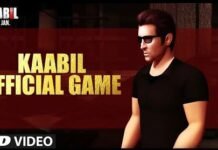