Watch Idi Naa Love Story Official Trailer Released Out. It is an upcoming Telugu film featuring actors Tarun and Bigg Boss fame Oviya Helen. in the lead roles. It is a romantic film produced by Prakash SV under Ram Entertainers banner. and directed by Ramesh Gopi. The film is a remake of the 2013 hit Kannada film, ‘Simple Agi Ondh Love Story’. The music of the movie is scored by Srinath Vijay and the Cinematography has been handled by Christopher Joseph. The film is releasing on February 14, 2018. 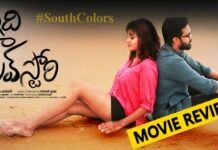 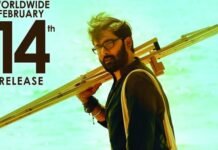