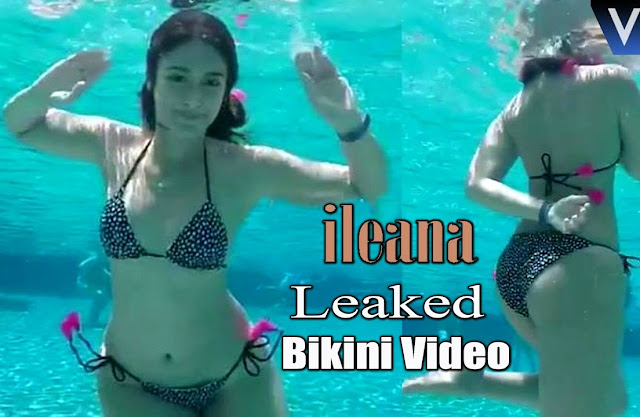 Ileana D’cruz is dazzling with her two-piece swimming outfit treats as far back as she went to Bollywood. Also, today she shared pictures from her own visit in which she simply hypnotized.

Ileana D’Cruz took to her Instagram account sharing a new video of herself while she is in the swimming pool enjoying on her birthday. The video has been recorded by her boyfriend Andrew which she has captioned writing, “@andrewkneebonephotography took this fun video to show much fun I had on my birthday! Thank you all for the love and wishes!!! ❤️? #thirtiesrock #impartmermaid #waterbaby.”