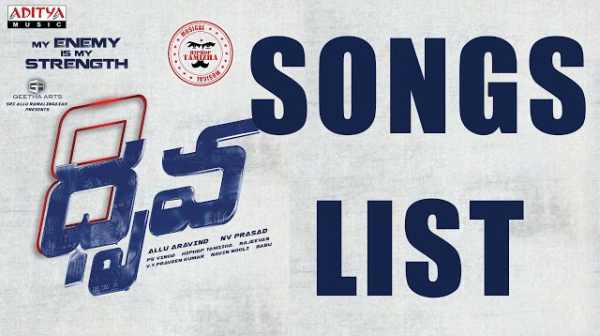 On a whole Music director Hiphop Tamizha has got some interesting album here with some melodies and Romance as well. He posted out Mass song with a motivational touch too. Ram Charan steps would be so interesting for these songs. Surrender Reddy’s taking can be imagined for these kind of album.The Dhruva Movie Audio songs Album as Four Songs .