Ivanka Trump and Jared Kushner have continued to invest heavily and trade in real estate.Ms. Trump reportedly earned $3.9m from a stake in Trump International Hotel and more than $5m from her personal brand. The earnings have raised ethics concerns about conflicts of interest. The figures came in ethics disclosures released by the White House late on Monday, as Mr. Trump was away on his widely reported trip to meet North Korean leader Kim Jong-un.

Ms. Trump also reported $2m in earnings from the Trump Organisation and a $289,000 advance for her book, Women Who Work. Mr. Kushner reported more than $5m in income from a New Jersey apartment complex.

Mr. Kushner’s 2017 assets were worth between $179m and $735m, while Ms. Trump’s were worth between about $55.3m and $75.6m, according to a Washington Post analysis. It is difficult to determine the couple’s precise income last year because the financial disclosures list assets, income, and liability in broad ranges only. 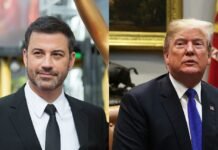 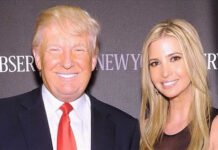