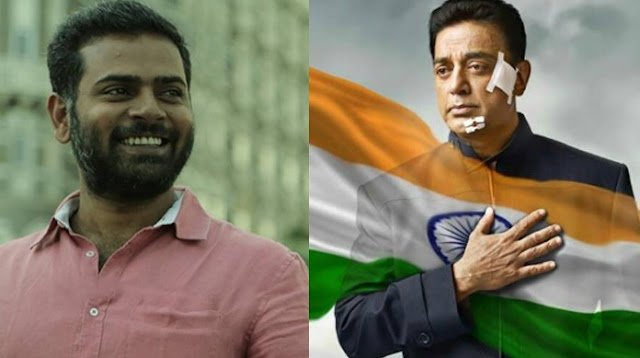 Actor Kamal Haasan has many times stood up against certain issues and voiced out his opinion – be in in favor or against them. His views on Jallikattu found coverage by the national media in good measure. As an English-savvy superstar, he has an edge over others in coming across as wise!The ongoing issue about the taxes on cinema tickets is a testimonial to his outspoken attitude.
The actor took a firm stand on the issue and said that it becomes very difficult for filmmakers in Tamil Nadu to make business if the proposed tax structure is implemented. The actor even gave an official statement to the media today and said that it is a deliberate attempt to cause damage to the film industry in Tamil Nadu.
Perhaps, Malayalam film director Alphonse Puthren of ‘Neram’ and ‘Premam’ fame has become a fan of Kamal Haasan for these reasons. He has said that Kamal Haasan should be made a one-day CM, just as Arjun became one in Shankar’s ‘Oke Okkadu’. The director believes that the actor has it in him to improve governance with his ideas.
“If there is an option like in Mudhalvan film…to appoint a chief minister for one day . I think Kamal Hassan should be given one day for caring Tamil Nadu . Just one day would do . I hope it happens soon. He would take government to next level with his innovative ideas. This is just my wish . Please forgive this child if I said something wrong,” wrote Alphonse Puthren on this official facebook page. Well, we wonder what Kamal Haasan would say about this?