Kalyanram MLA Movie First Look Poster: Nandamuri Kalyan Ram is currently working on his upcoming Telugu film which is titled MLA with a caption ‘Manchi Lakshanalunna Abbayi’. Directed by debutante Upendra Madhav, MLA Movie has Kajal Aggarwal playing the female lead role.
MLA Movie also features veteran actor Bramhanandam as well, who hasn’t appeared in many films in the recent past. The music of MLA will be composed by Mani Sharma while the cinematography will be handled by Prasad Murella.
The MLA Telugu Movie is being produced by Kiran Reddy and Bharath Chowdary jointly. The producers, during the launch of the film, had said, “This is a full-length family entertainer that will be a memorable film in hero Kalyan Ram’s career.
Debut director Upendra Madhav has come up with a very interesting script and the scenes are very fresh. Regular shooting will start from June 9th and The Makers are planning to release the film towards the end of the year.” 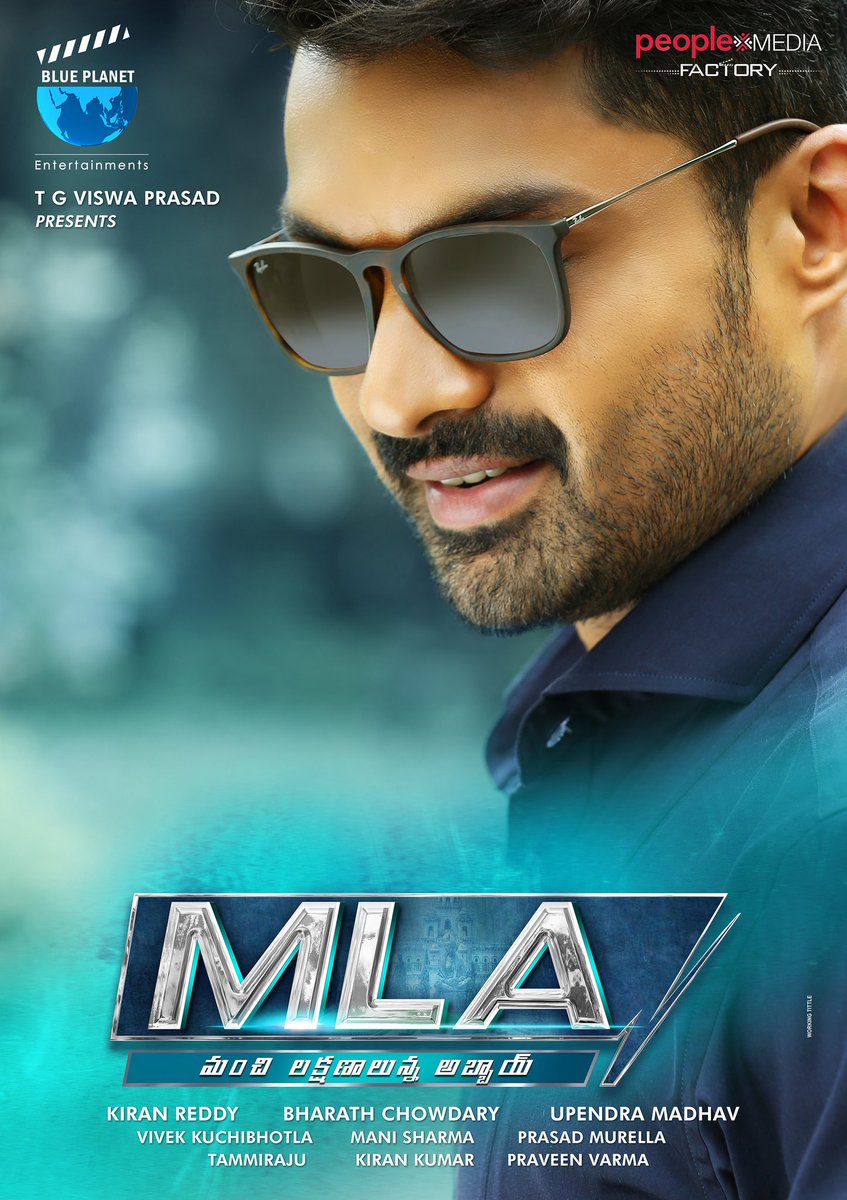