The Telugu Film critic Kathi Mahesh Facebook and Twitter Accounts Blocked Who is turned popular after he kept reportedly targeting Powerstar Pawan Kalyan and his fans. There were several instances during which Mahesh Kathi has been attacked by Pawan Kalyan’s fans. Today, after lakhs of Pawan Kalyan’s fans reported about Mahesh Kathi, his facebook along with Twitter accounts have been blocked.

Mahesh Kathi shot a personal video to share the news and he targeted Pawan Kalyan once again. He says that Pawan Kalyan and his fans are quite worried and frightened of him after which his accounts have been blocked. Kathi Mahesh clearly stated that blocking his social media accounts could not stop his criticism. Mahesh Kathi even clarified that he is not in a mood to sit silent and will step out expressing his views through other mediums. 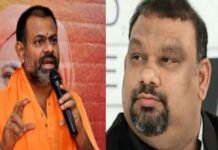 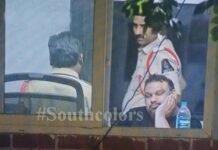 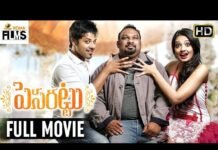 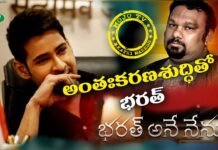 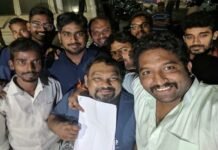