Nowadays, almost every movie studio uploads the trailer for their forthcoming movie to YouTube to drum up hype and give users a first look at what they can expect from the movie. However, Sony Entertainment Accidentally Uploads Khali the Killer Full Movie on YouTube Instead of the Trailer. The Khali the Killer full movie which has since been removed was uploaded to the Sony Pictures Entertainment YouTube channel, and was labeled “KHALI THE KILLER: OFFICIAL RED BAND TRAILER Now on DVD & Digital.” The film remained up, in its entirety, for about 8 hours.

On July 3, Sony has to release the Red Band movie trailer on their YouTube channel. But instead of replacing the film trailer, ‘Khali The Killer‘ film was uploaded. This error was reported by a website CBR.com. The film was already live on the internet for eight hours. Many YouTube users have viewed the movie. Soon after the film was uploaded erroneously, the company took the initiative to make the movie available on the basis of the Rental Basis. ‘Khali The Killer’ was directed by John Matthews. Richard Cabrell starred in the lead role. In 2017, the film was released.

However, Sony Pictures Entertainment would fear to tread down this route after its recent hack leaked not just upcoming movie titles but also private details for its employees. Sony hasn’t released an official statement for this goof-up, so there’s no way to know how the entire movie went live on YouTube. So, what do you think happened? Let us know in the comments below. 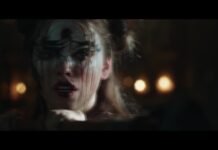 The Forest of the Lost Soul Official Trailer 2018 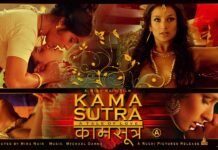 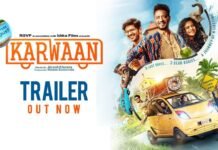 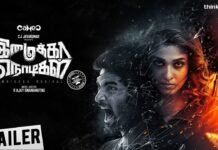 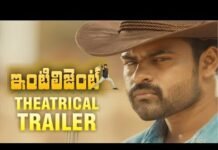