The Mega Brother Naga Babu Press Meet On Tollywood Casting Couch & Sri Reddy issue at Film Chamber. Reacting to Sri Reddy’s abusive language on Pavan Kalyan, Naga Babu referred to one of the speeches by Pawan Kalyan in a party meeting where he says that there may be situations where abuses would be hurled against him and he is ready to withstand all that because only strong people can sustain that and weak people.

Naga Babu further added that they are silent only because their family is a strong one and can withstand all this, and also asked people not to assume their silence as their weakness. Naga Babu also said that the Sri Reddy saga is being turned into a politically motivated scenario and soon it would turn ugly. 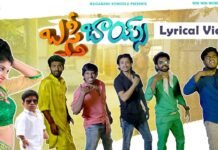 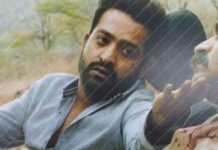