Teja is directing this while M M Keeravani is providing the music. The first poster carries all these names that have NTR’s Telugu signature superimposed on the English letters of his name. The biopic has been titled “NTR”.

The film feature Nandamuri Balakrishna playing his father’s role. Many big stars will be roped in for other important characters that are playing a crucial role in NT Rama Rao’s life. The NTR Biopic movie is expected to commence its shoot on May 28, the birth anniversary of the diseased legend. 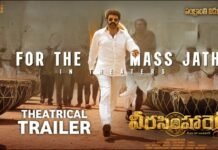 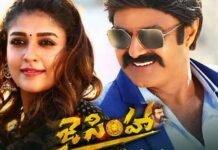 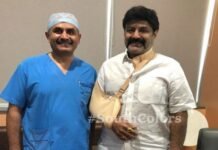 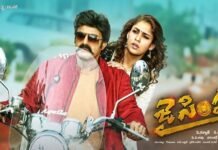 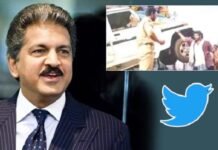 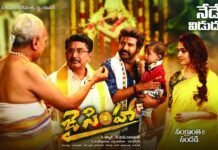