The Popular TV anchor-turned-film director Ohmkar is making his comeback to the small screen. He is one who has created a special interest in the reality shows in Tollywood. Soon he will be seen hosting a reality show Sixth Sense The title itself raises the curiosity on the show. The eyes, ears, tongue, skin, and nose are the five sense organs which help to protect the body.

We perceive the gross or seen world through the five physical senses (i.e. smell, taste, sight, touch, and sound), our mind (our feelings), and our intellect (decision-making capacity). When it comes to the unseen world or the subtle-world, we perceive it through the five subtle-senses, the subtle-mind, and the subtle-intellect – this is what is known as a sixth sense. Ohmkar is using the concept of Sixth Sense for this upcoming reality show. 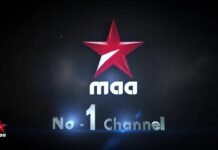 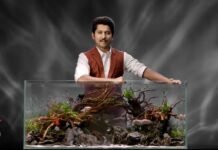 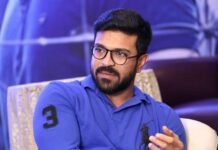