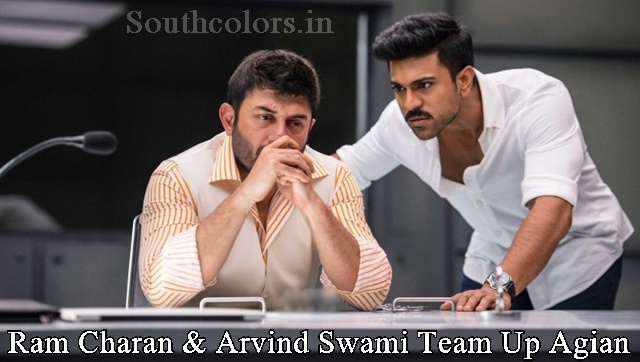 While we are already excited with the idea of Mani Rtanam directing an action film which will star Ram Charan Tej in lead role. Now, that’s what you call a power packed cast!.As per reports, Mani Ratnam planned to rope Aravind Swami the yet-untitled project will roll soon.
Arvind Swami was seen as a stylish villain in Ram Charan’s Dhruva and the combo was struck a chord with the audience. Now, Diretor Mani Ratnam has planned to bring them together again in #RC13. Arvind Swami is said to be seen playing a crucial role in the film and the makers are expected to make an official announcement about this project very soon.