With almost 60% shoot completed, the makers are planning to wrap it soon and Nela Ticket Movie release it on May 24th. Fidaa fame Shakthikanth Karthick is composing the music, editing by Chota K.Prasad, Art Direction by Brahma Kadali and Mukesh is handling the cinematography. 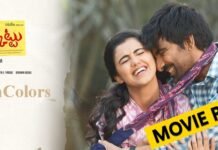 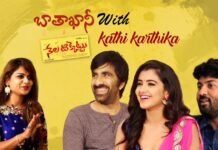 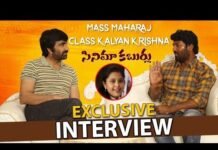 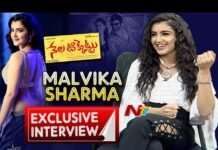