Some students of the school and their parents had alleged that the teacher of the school was involved in molestation of girl students. It was alleged that due to the behavior of Ramesh, few girls had stopped attending classes. A similar allegation was also made by some others girls in the school. After the girls complained, their parents with support from the Student Union activists, reached Chaitanya school and thrashed the teacher. Later the school management informed the police and Ramesh was taken into the custody.

According to the police, the teacher Ramesh showed sleazy videos to the girl students and tried to lure them. 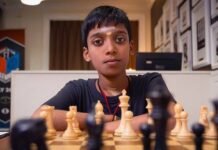 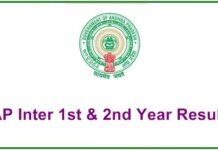