Sakshi was not just in her PRIVATE bedroom. She is in a movie which will be watched by millions. Don’t call it PRIVATE.

2. TOTALLY AGREE WITH IT.

3. Why every1 has to connect all stuff with women empowerment? Our culture has never silenced sexuality, be it of male or female https://t.co/pSyBWnyW2q 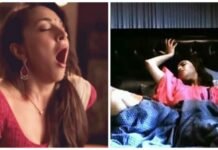 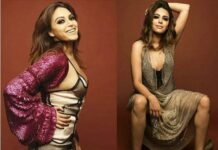 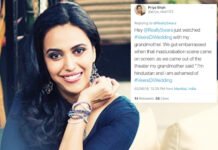 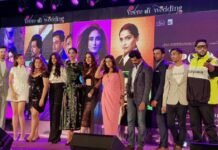 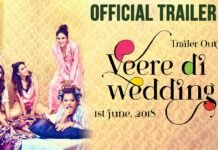