Suriya’s 35th film Thaana Serntha Kootam is confirmed to hit the screens in this Pongal season and was passed by the Central Board of Film Certification with U/A certificate on Monday. With a length of 132 mins, TSK could be the shortest film in Suriya’s long and illustrious career.

It has confirmed its place in the Pongal race alongside Prabhudheva’s Gulebaghavali, Arvind Swami’s Bhaskar Oru Rascal and Vikram’s Sketch. Despite the good competition, TSK has an upper hand given its overall positive buzz and the fact that it’s high on comedy, a genre that’s most suited for the festive occasion.

Suresh Menon is making a comeback in Kollywood playing the lead villain in this film. It also marks the comeback of legendary comedian Senthil in Tamil cinema after a long gap. TSK is being produced by K.E.Gnanavel Raja’s Studio Green and Suriya’s 2D Entertainment banner. 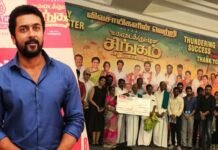 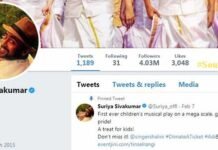 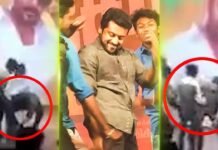 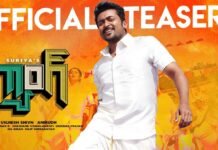 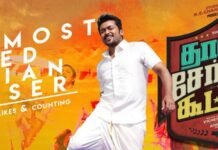