Home Entertainment Watch Rogue Audio Launch LIVE Streaming
Rogue Audio Launch LIVE: The Rogue is the latest Telugu movie of director Puri Jagannadh and he is introducing Ishaan as a hero through this film, which is made in Telugu and Kannada. The movie is produced by Dr.CR. Manohar & CR Gopi. 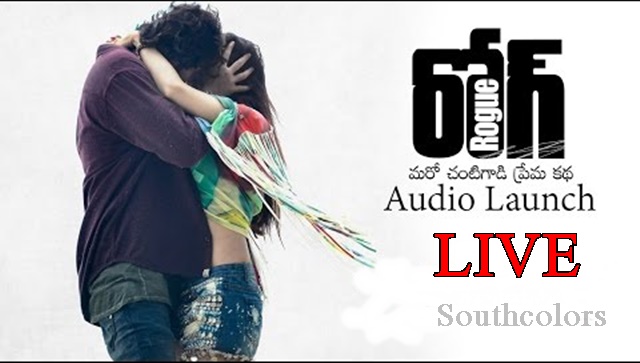 While the music scored by Sunil Kashyap. Actress Mannara Chopra Angela Krislinzki plays the female leads in this film which is slated for a release in this summer holidays. watch the video for Rouge audio launch in LIVE Streaming. Listen Rouge Jukebox.