The Cute Actress Shalini Pandey impressed the Telugu audience with her debut Film Arjun Reddy and won accolades for her performance throughout the Movie. With the bunch of interesting projects lined up in Telugu and Tamil, Now, Shalini Pandey Turns singer and the private song will be out this Valentine’s Day.

‘Naa Pranamay Teaser’ has been released and Shalini Pandey sounds quite confident and impressive. Indian pop-rock band Lagori composed the song and impressed with the theme, Shalini Pandey decided to try her luck in singing. The actress is quite excited and confident too on her debut as a singer. The Naa Pranamay full Audio Song will be out on February 14th. Actress Shalini Pandey is busy with the shoot of 100% Kaadhal with GV Prakash Kumar. 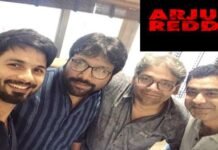 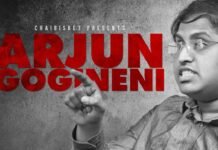 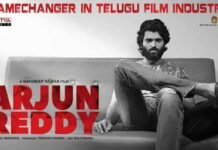 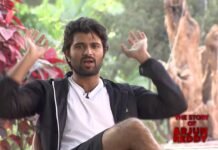