Amitabh Bachchan is one of the actors from Bollywood who is quite active on his social media accounts. He frequently keeps his social media pages updated for his fans and well-wishers to stay connected with him. He may be considered a diplomatic persona in real life, but Amitabh Bachchan Trolled On Social Media. The ‘102 Not Out’ actor recently tweeted regarding the new Marvel movie (‘Avengers: Infinity War) which he watched.

Taking to his blog, Amitabh Bachchan wrote, “A concerned Ef warns me of extensive ‘trolls’ on the platforms and warns me to be discreet and attentive to what I may say on social media, for the ugliness of the disreputable, affects him, and he urges me to be of care. Yes, I care. Yes, I know of the abuse and yes, I wish they be of greater intensity towards me for then it forms an unattainable mindset for even greater achieving attention given to such translates into what the troller actually wanted – notice.”

He added, “I have no time for abuse… I have time for my work, for my Ef and this Blog… I do not have time to attend to abuse. I love it actually, for it provokes me to betterment. (It) provokes me to get bigger and vastly improve myself, my demeanour, my standing, and my dignity.” Amitabh Bachchan, who was last seen in 102 Not Out, will be next seen in YRF flick Thugs Of Hindostan, which also stars Aamir Khan, Katrina Kaif, and Fatima Sana Shaikh. 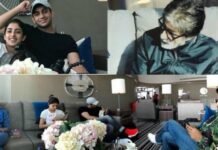 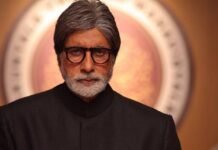 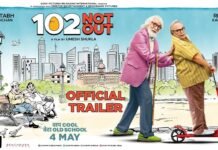 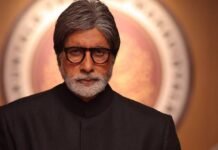 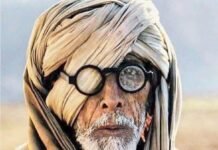