Everybody is aware of that Monalisa is one of the highest paid Bhojpuri actresses in the industry. Monalisa came in limelight after her stint in controversial reality shows Bigg Boss 10, which was hosted by Bollywood tiger Salman Khan. Monalisa got married to her beau Vikrant Singh Rajpoot while she was inside the house of Bigg Boss. Her wedding ceremony was aired on national television.

Monalisa aka Antara Biswas has also been the part of few Telugu movies like Jagadam, Nagaram, Boni, etc. Monalisa has acted in several low budget films before making her debut in Bollywood with Blackmail, starring Ajay Devgn and Suniel Shetty. 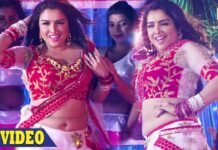 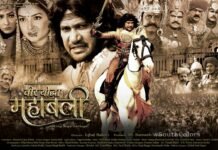