Actress Amy Jackson is one of the most loved and sought-after actresses in Indian Cinema. She joined South Indian Cinema and belongs to England. She started off her career as a model and turned into an actress with Madrasapattinam, Tamil movie. She then acted in Telugu, Tamil, and Hindi.

Recently, she completed 2.0 with Rajnikanth in Shankar’s direction. Also, she debuted in Super Girl in Hollywood Television series. The actress Amy Jackson is no alien to bikini photoshoots and this is not the first time we have been completely bowled by her sheer ease in carrying the bikini in a pool. If you look at her in this photo, you will surely end up falling in love all over again. 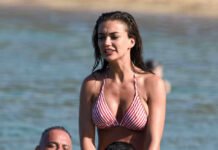 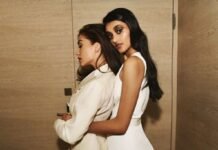 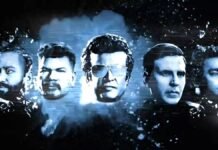 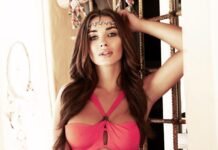 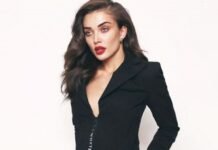