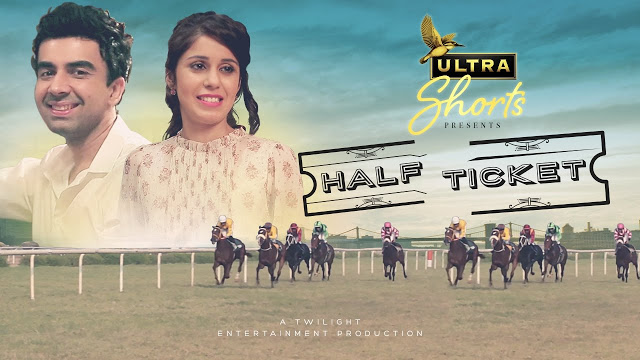 The Half Ticket short film revolves around Ayaan (Naveen Kasturia) and Rhea (Gunjan Malhotra) who happen to have really hectic jobs. It starts with Ayaan giving his boss an excuse on a Saturday for not being able to attend an office meeting on Sunday and Rhea handling irritating clients on a Saturday night.

It is a script that is pretty predictable yet unpredictable. The best part of this short is that you can just spend 25 minutes to let go of stress and feel good. It is not a heavy movie with an intent but just a light-hearted piece of cinema.The Half ticket is one such rare story of coincidences and luck that will leave you with a smile on your face.