The song titled as “Inkenni Gaayalu”, starts with a backdrop of the words of Jawahar Lal Nehru, when our country India got independence at the stroke of 12 midnight on 14 August 1947. And then, Telangana and Andhra Pradesh’s movements, students killings etc. are heard. The soul-stirring lyrics are grabbing the attention of everyone.

On the other side, Pawan Kalyan informed Jana Sena Party future course of action will be announced at the party plenary and he asked the Media to wait for one more day. He said to the media after the foundation stone ceremony of his new house in Amaravati, “People have immense faith in Jana Sena Party. We will make a conscious effort to maintain it that way. Never did I run away from problems. I don’t have a personal rivalry with anyone.’ 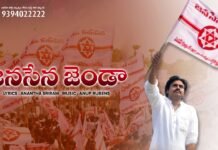 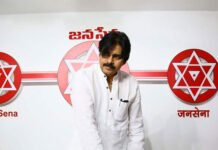 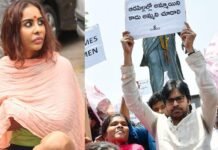 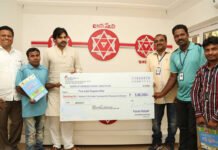