Is Ileana DCruz Pregnant: The Goa beauty Ileana D’Cruz and Andrew Kneebone are reportedly expecting a baby. Recently during the promotional activities of her recent offering Raid costarring Ajay Devgn, Ileana D’Cruz was spotted in the loose outfit, which suggests that she is trying to hide her baby bump. Julai and Pokiri actress was also spotted with a prominent stomach bulge on Sunday evening (15th April 2018), during romantic dinner date nearby her place.

When a journalist asked about her pregnancy, the actress said, “It’s too personal. I won’t hide it and I won’t deny it. Everything is out there for everyone to see, don’t ask me too many questions about it. I’ll tell you what I want to tell you.” The actress has neither confirmed nor denied.

Meanwhile, her hubby Andrew Kneebone posted a beautiful picture on his social media account -Instagram where Ileana D’Cruz is seen relaxing in a bathtub. He captioned it, “@ileana_official having time some sweet time alone, kind of. ? .” What do you think? According to Ileana’s fans, the actress is trying to hide the baby bump. 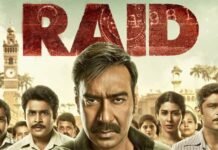 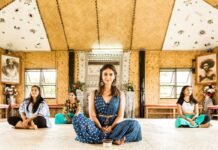 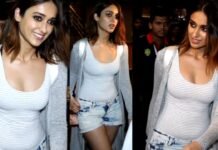 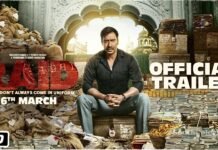