The Julie 2 trailer follows the story of Julie, a girl who aspires to be an actress. However, she has to deal with lecherous men who ask her for sexual favours in order to become a “superstar“. In between all this, there is also some group which is threatening to harm and kill her. Overall, it looks like a dark tale of a woman stuck in a web of show business. While the theme is somewhat grim, there is plenty of skin show and bold scenes. Raai Laxmi has definitely taken things up a notch with ‘Julie 2‘. 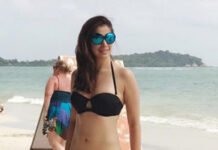 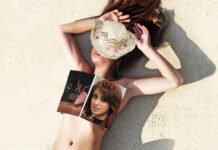