The official announcement of Film pre-release event and details were made today via #MCA film’s official Twitter page. The MCA story also has Warangal as its backdrop. So, they are planning to hold an event here in this historical Kakatiyas ruled city that has a population of nearly one million.

The film acquiring huge craze among film Nagar circles with its recently released promotional stuff. The MCA trailer promised a good family story mixed with fun and lively romantic track increased the expectations on the film to sky-high. (MCA Songs)

The MCA Movie is directed by Venu Sriram and is produced by Dil Raju Under Sri Venkateswara Creations. Nani fan base increasing with each movie. So, MCA will be another film in his success streak. 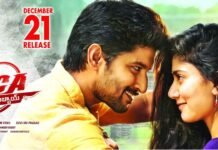 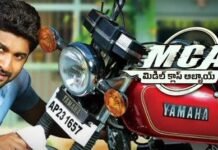 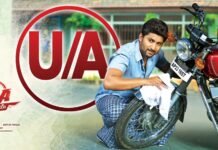 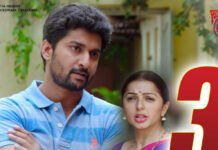 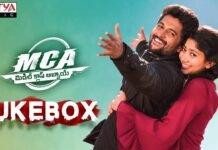 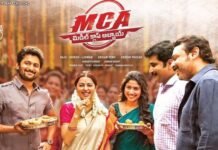