In her career, she got many awards. she was selected as Twisty’s Treat of the Month, Twisty’s Treat of the Year in 2012 and 2013. she is also nominated for 7 AVN Awards. Best New Starlet Award in 2014. MiaMalkova has married to British pornographic actor Danny Mountain since July 20, 2014. In 2018 Mia Malkova announced via Twitter that they had separated.

The controversial director Ram Gopal Varma project named as God Sex and Truth. The Pornographic film Actor MiaMalkova is playing the lead role in the film. This is one of the revolutionary videos in which A Philosophical Treatise of Mia Malkova. 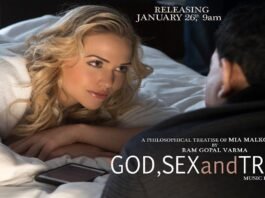 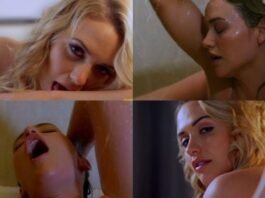 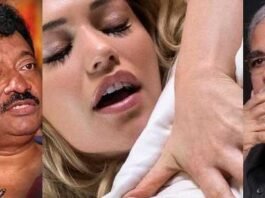