Renu Desai Exclusive Interview: Tollywood Actor Pawan Kalyan’s ex-wife Renu Desai is now engaged and for the first time, she talked to the media in an interview. The model-turned-actress, while sharing the recent controversy on her engagement has revealed a little bit about her fiance.

Renu Desai said he was in the USA and recently shifted to Pune as his father was unwell. Actress turned Marathi film director revealed how the engagement took place and how they came to know each other. She has also shared how the fans of Pawan Kalyan have been reacting to her on social media sites. Watch Renu Desai Exclusive Interview With Swapna. 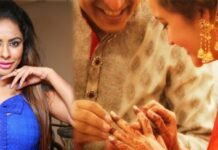 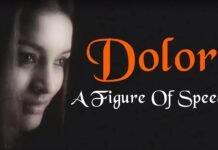